The "Real" Dangers Of Unethical A.I. 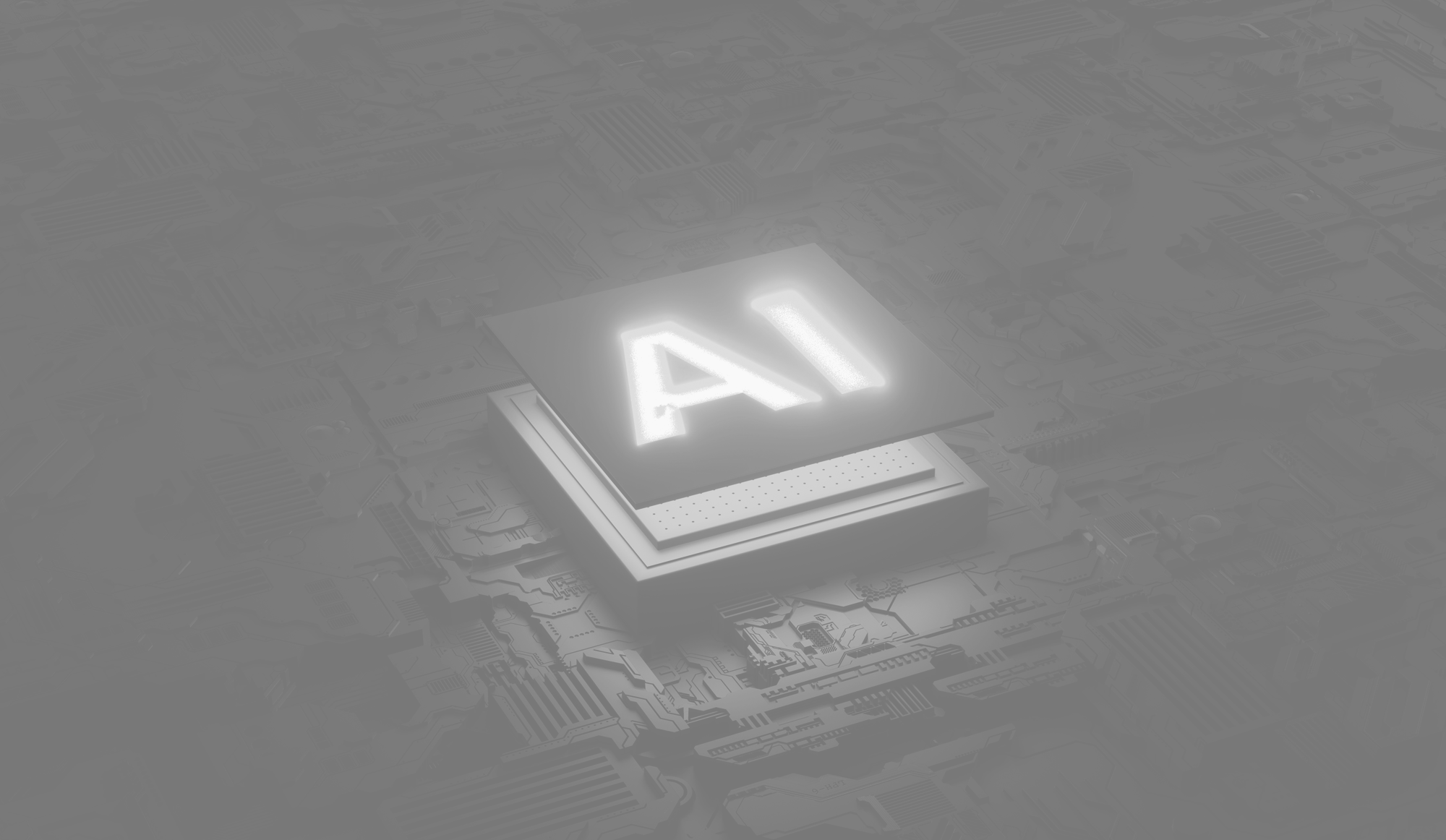 The "Real" Dangers Of Unethical A.I.

Here we are ! The A.I. point the tip of their nose. The debate can finally begin because their reality is now clearly understandable. It will therefore be necessary to refuse simplism, to patiently dissect everything, starting with each other's fantasies, and the fears and hopes... of everybody.


- A devastated tertiary sector in the next few years and, finally, the elimination of men from the production equation (all areas combined). Taken otherwise, the machine would replace humans making them useless slaves and therefore would lead to the establishment of an ultra-minority superior race, designers of the A.I., assuming the final subjugation of the world for the sole benefit of a plutocratic minority. Checkmate !
- The advent of a unipolar and subjective public service.
- A frozen future or how the art of predictive algorithmic would allow the A.I. to create (generate) all types of possible scenarios, making any action, any initiative useless or even futile, in geopolitics, in politics, just like in the artistic fields… to begin with. All aspects of life would in fact be affected. Its corollary? The classic counterfeiting already in progress by the exploitation of big data, which slows down or even hinders the creative momentum by destabilize particularly all the fundamantal rights in terms of intellectual property and by extension industrial property. Then counterfeiting by anticipation, and this in all areas of the mind production. Let's take the example of an artistic style. The work belongs to whoever designs it, but the style ? You are the owner of a work resulting from an idea, not from the idea itself... à priori. If an A.I. is capable, by algorithmic deduction and extrapolation, of inventing an incalculable number of styles, any creative person, regardless of his good faith, will be accused of having plagiarized the style and therefore his artwork will lose its originality... and therefore of its value. Picasso's style is recognizable among all and yet it is these works that legally define him. Now imagine that someone through the A.I. creates a work by simply indicating to the execution process a few occurrences (keywords), referring to pre-integrated standard graphic elements... then by applying a style predefined by this same A.I., necessarily borrowed from humans (because a machine does not creates nothing by itself). The limitless possibilities and uplifting results already exist, we know… and yet. Some will be satisfied with it, even if the same approach can be reproduced in an almost unlimited way. This work would thus ultimately have no value on the art markets, because what gives meaning to a work is its rarity, see its unique character... and yet !
- Derealization or subversive reality. The deep fake is the prime example. Misinformation, the art of manipulation has always existed. But the fake industry has reached such a level of perfection that it would potentially and immediately become lethal, at least socially (deep fake blackmail would become permanent and submerged Justice, would be unable to cope). Nothing will be believable anymore. Doubt will forever become, a weapon of massive domination.
- The systemic hacks (exogenous and endogenous) already known, would now take on apocalyptic proportions. All sectors of health, energy, social and economy would be affected (e.g. price distortion in financial markets).
- An undetectable manipulation of all biases (commercial, social and cultural).
- The gradual disappearance of critical thinking and diminishing intellectual qualities and abilities of the greatest number, destroying centuries of social and civilizational progress.
- The paroxysmal virtualization of responsibility, already in progress, thanks to a de facto opacity (due to the complexity of the technologies concerned and nested) or expertly maintained, even thickened. To put it simply, if you don't have the level of the programmers who designed the A.I. and moreover, without being able to access the source codes, you cannot prove anything, you can only suffer.
- Remote targeted assassination on command...
- The domination of men by the machine, finally conscious of itself, at least conceived in such a way as it believes. The human would then be perceived as a threat and eliminated.
- The cascading systemic bug (domino effect), or how a major error would lead to rapid failures with incalculable consequences.
- The tactical acceleration of decision-making supported by the A.I., with margins of appreciation errors impossible to conceive.
- The legal, legislative, institutional and constitutional chaos.
- The progressive emergence of ultra-protected oases (return of new medieval castles types...).
- The lessening of serendipity and complementarity.
- And finally, the A.I. totally dedicated to military. Make no mistake, this is already largely the case, killer drones being just one example among many.

This is just a very early list, which closely resembles what medieval times had to offer in its darkest period. At this point, the issue is not whether the A.I. is a danger in itself, but whose hands will it fall into.

The first and not least consequences would potentially consist of :

Even though these few speculations could paralyze us, we must put things into perspective without lowering our guard. Like any technological revolution, the fears aroused are legion. Some will inevitably be confirmed, others will be contradicted in practice.

Let us analyse these proven threats and try to clarify the issues they pose.

Login / Or subscribe and read this article for free...

CNN
→ Teachers are adapting to concerns about a powerful new AI tool. By Samantha Murphy Kelly.

The comments you post here are always subject to rigorous moderation. Incivility and slander, threats, intimidation of all kinds, more generally all verbal violence, or fake-news dissemination... are absolutely not tolerated. We also reserve the right to publish only comments which effectively strengthen the debate and allow a better understanding of the subject dealt with by the article presented on this page (as well as all its ramifications), whatever may the overall content be.

Legal structure based in
Nice - FRANCE / Montreal - CANADA
Only by appointment...
© 2023 - All rights reserved.
ISSN Registration request in progress...